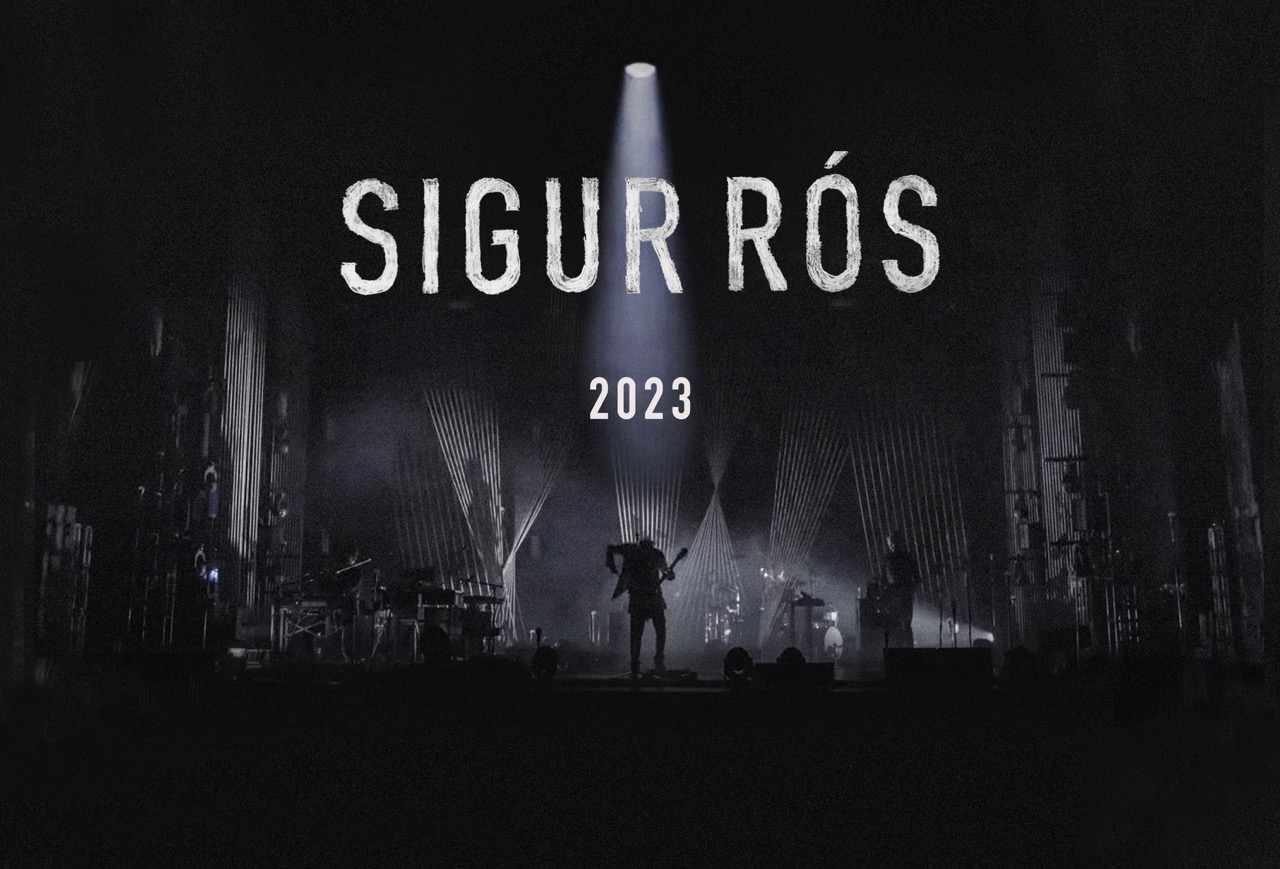 Thank you to everyone who joined us on our just finished tour in North America, New Zealand, Australia, Asia, Europe & Iceland. Takk. Details below of announced 2023 shows, with more to come.

The band are in the process of writing and recording their first new studio album since 2013’s Kveikur and aired some new songs at the shows, alongside material drawn from their acclaimed 25 year discography. Sigur Rós founding members Jónsi and Georg Holm are joined in the studio and on tour by former member Kjartan Sveinsson, who is rejoining the band almost a decade after stepping away to focus on other projects.