We are pleased to release a remastered 4K version of the video for Untitled #1 (Vaka) as part of our ( ) 20th anniversary season.

The video depicts a post-apocalyptic world, where children leave school, wearing gas masks in order to play “safely” outside. The sky is blood red and black ash falls like snow. It is not clear what catastrophic event was the cause, or where and when this is. For many the video foreshadows a bleak, not so distant future, but more importantly it represented the current reality for many children in the world when it was first released, and today, 20 years on.

Directed by Floria Sigismondi, the video went on to win best video at the MTV EMA awards in 2003. 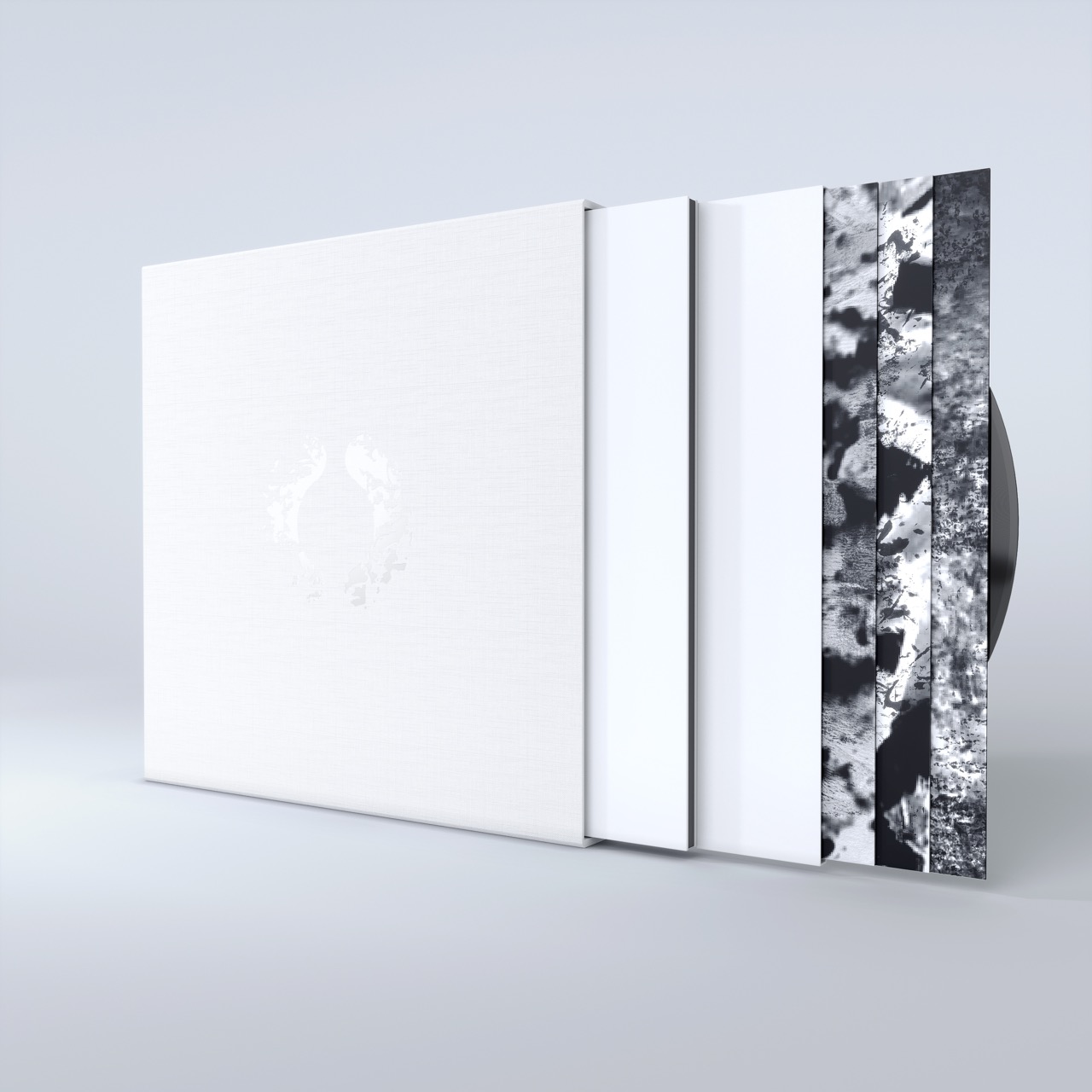 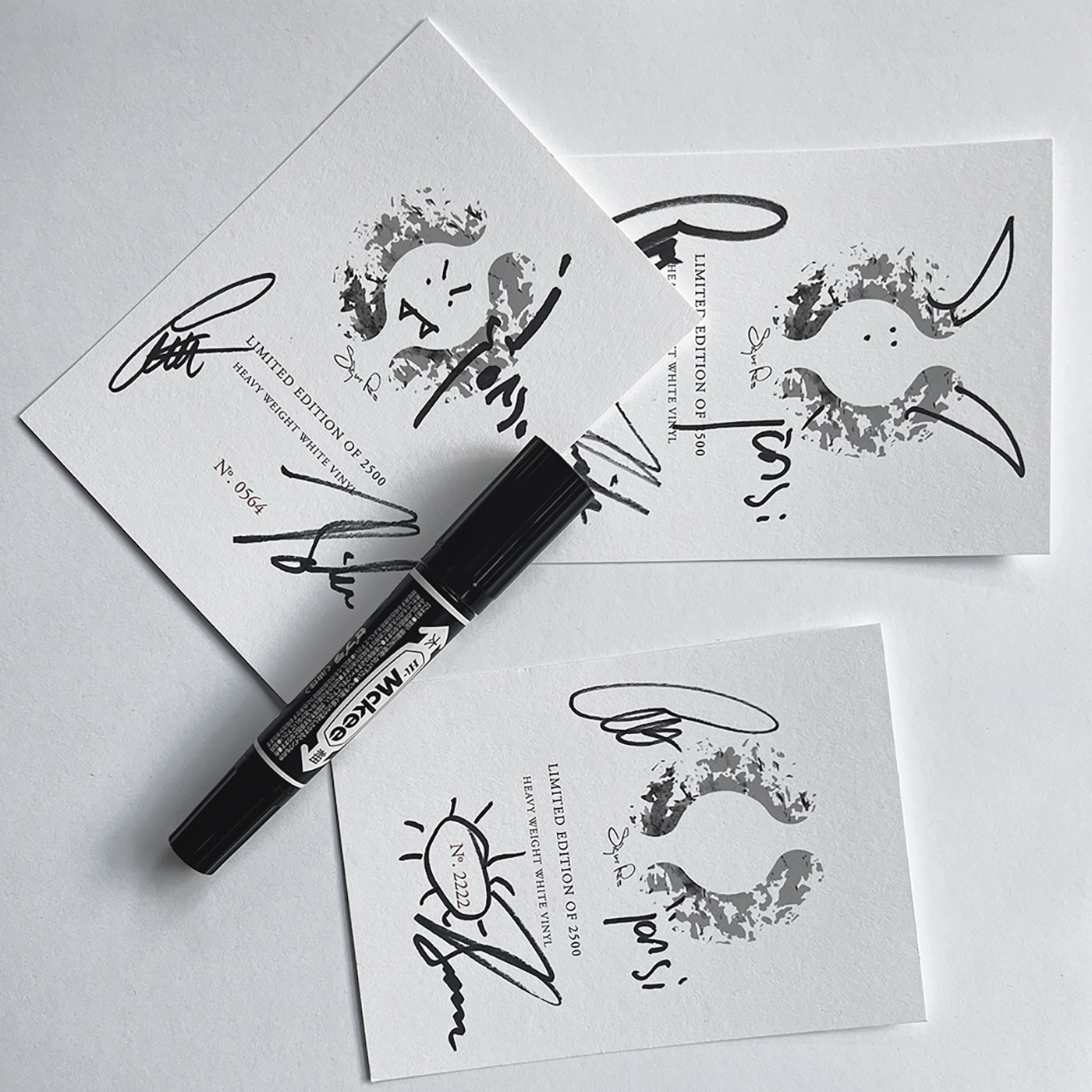 Sigur Rós’s third album, and for many the most quintessentially “Sigur Rós” record, celebrates its 20th anniversary on October 28, 2022. The album has been remastered by legendary mastering engineer Ted Jenson at Sterling Sound, who also mastered every Sigur Rós album from Takk onwards.

( ) is the only album where Jónsi sings entirely in the wordless lyrics of Hopelandic. A desire to elide meaning and allow the listener to bring their own interpretation to the music extends to each of the album’s eight songs, all of which are nameless. The record is broadly divided into two halves, divided by a critical 36 seconds of silence. The first half of the album is light and optimistic, the second half bleak and melancholic – culminating in the thundering climax of Untitled #8, the closing song of every Sigur Rós show since it was written in 2000.

To celebrate 20 years since it was first released, ( ) has been remastered.

We have created a signed, deluxe box set with a choice of white or black vinyl, limited to 2500 copies of each colour. The box will include the remastered album on 2 x heavyweight vinyl, an additional heavyweight vinyl of B-sides and rarities, and 10 pieces of artwork, all wrapped up in a rigid white linen case. With a certificate of authenticity signed by the band. 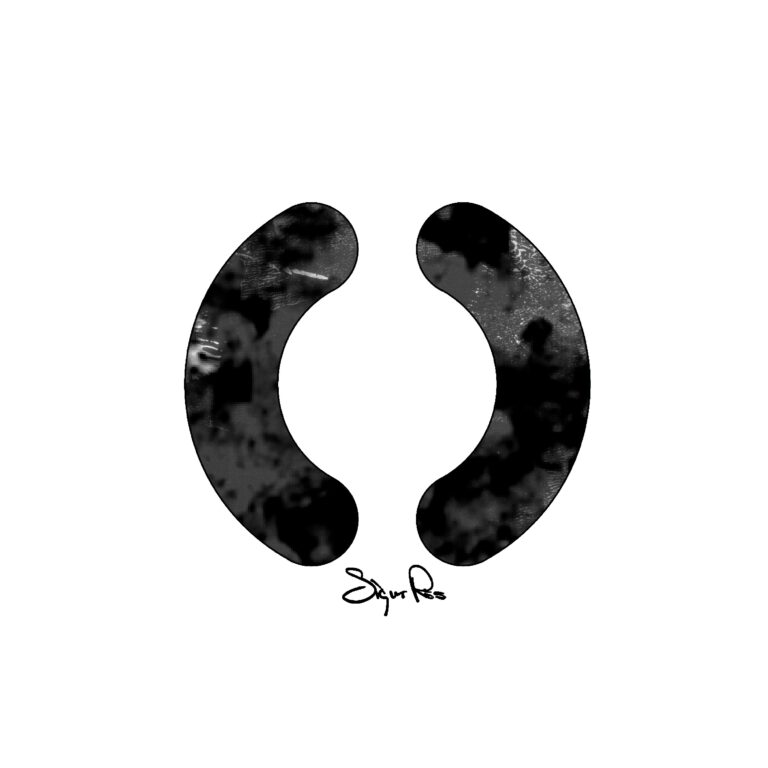 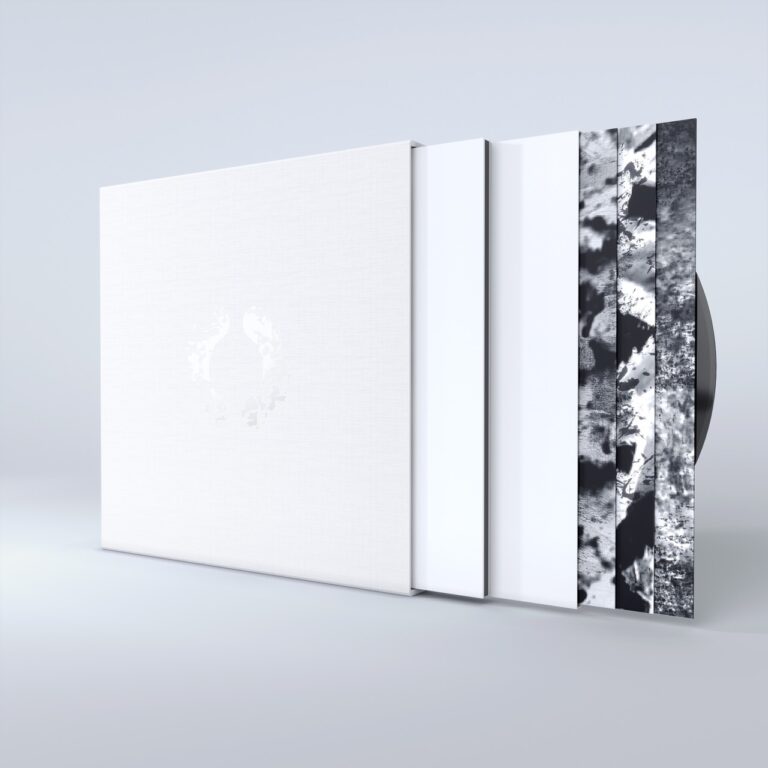 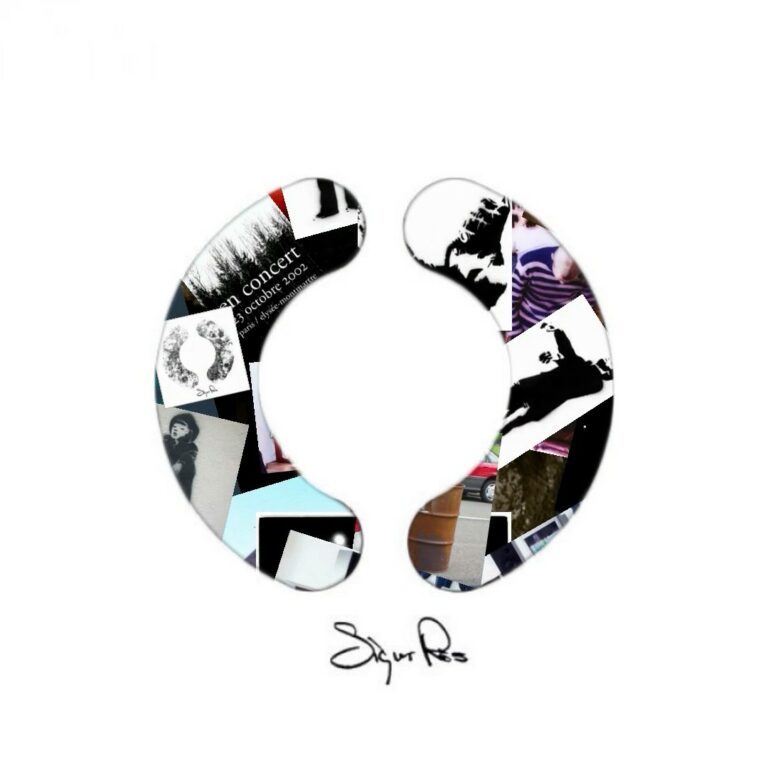 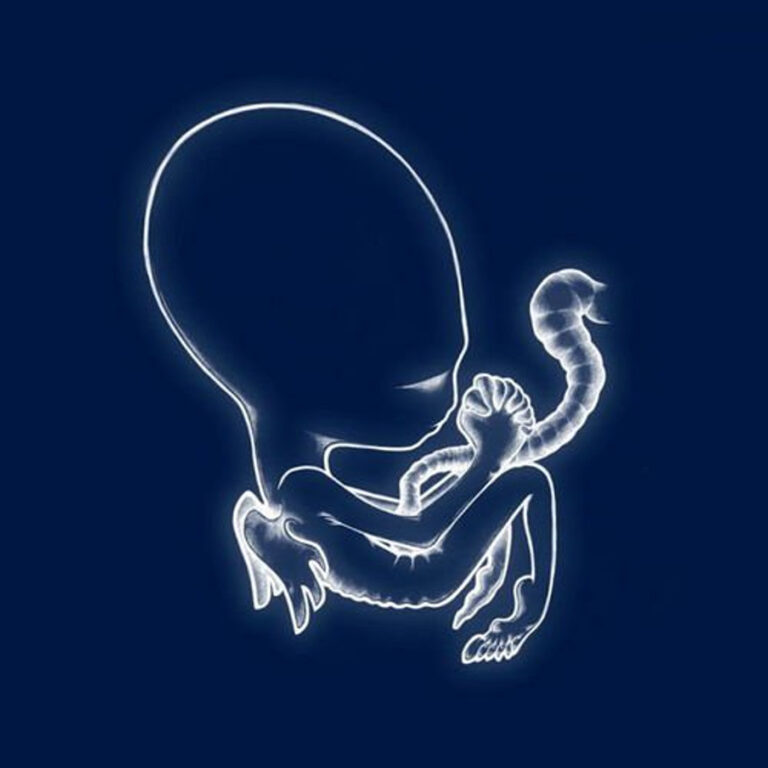 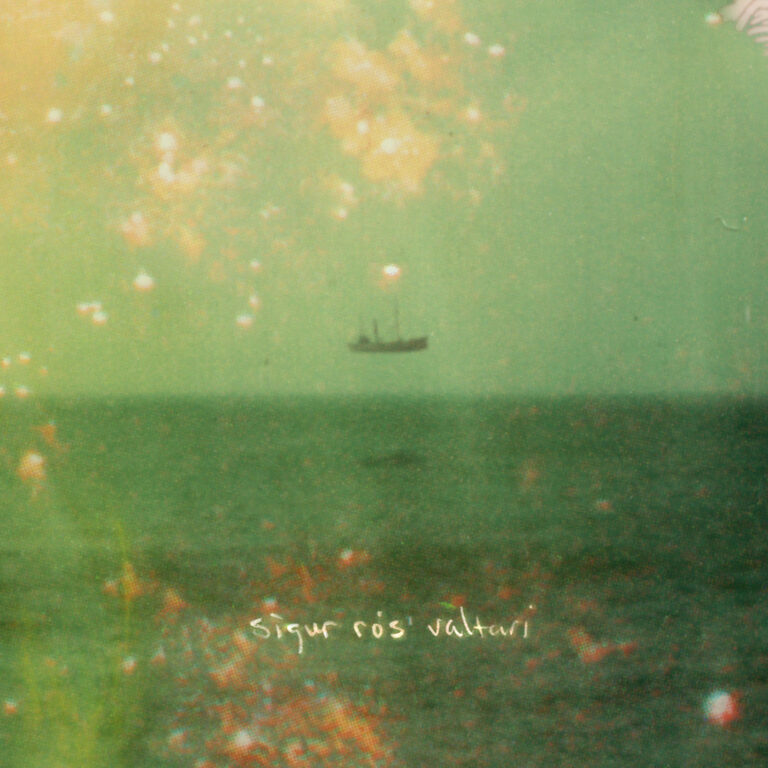 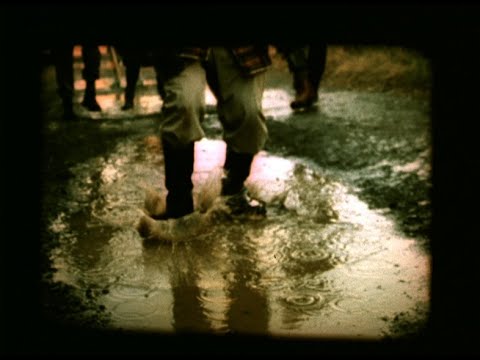 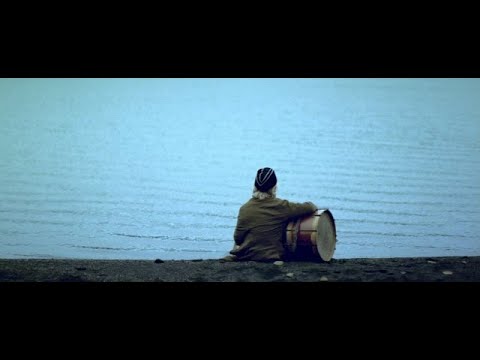 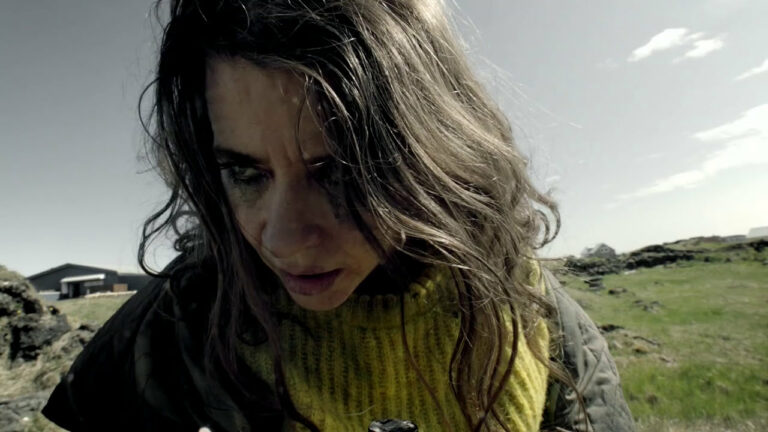 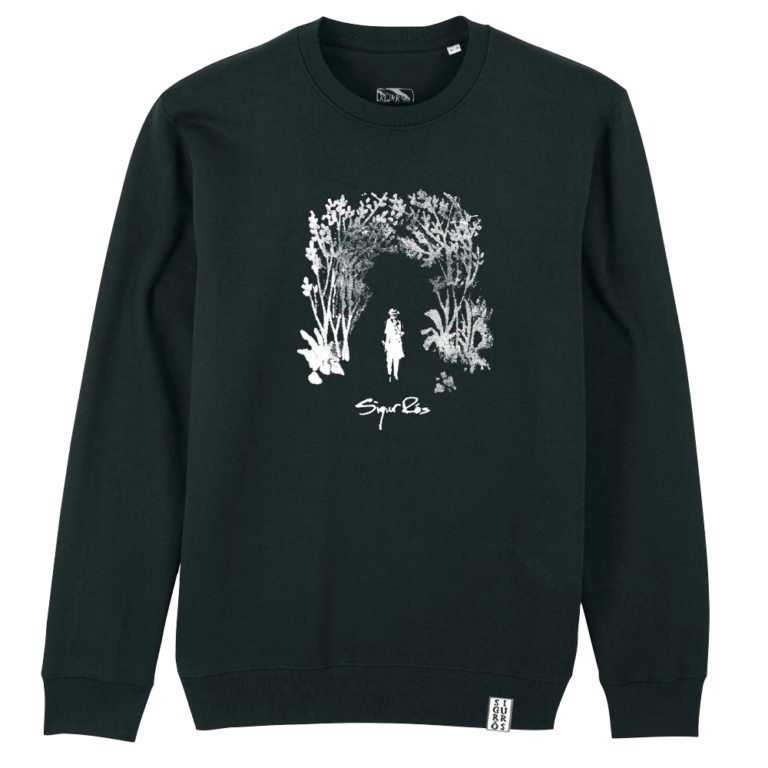 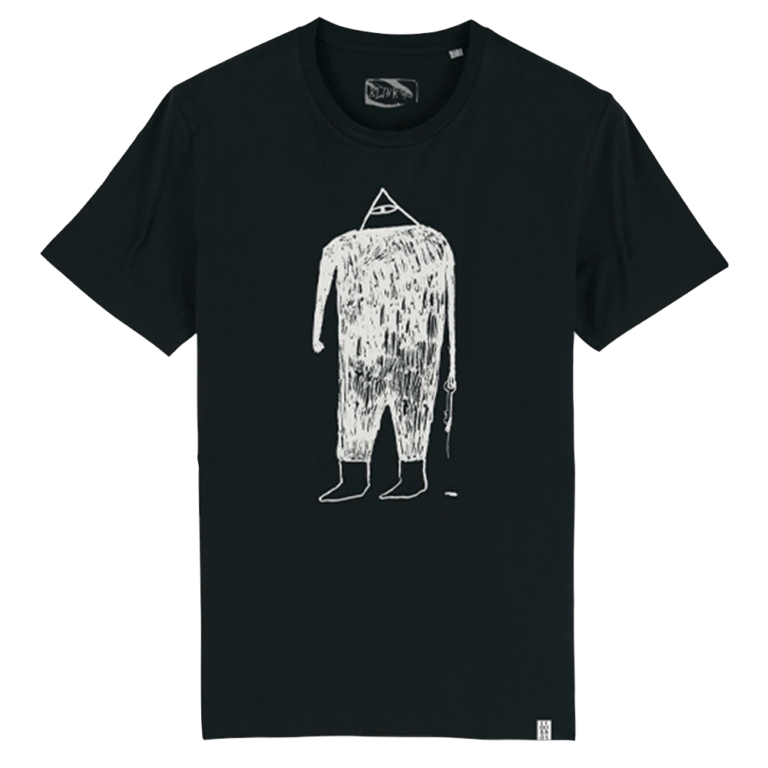 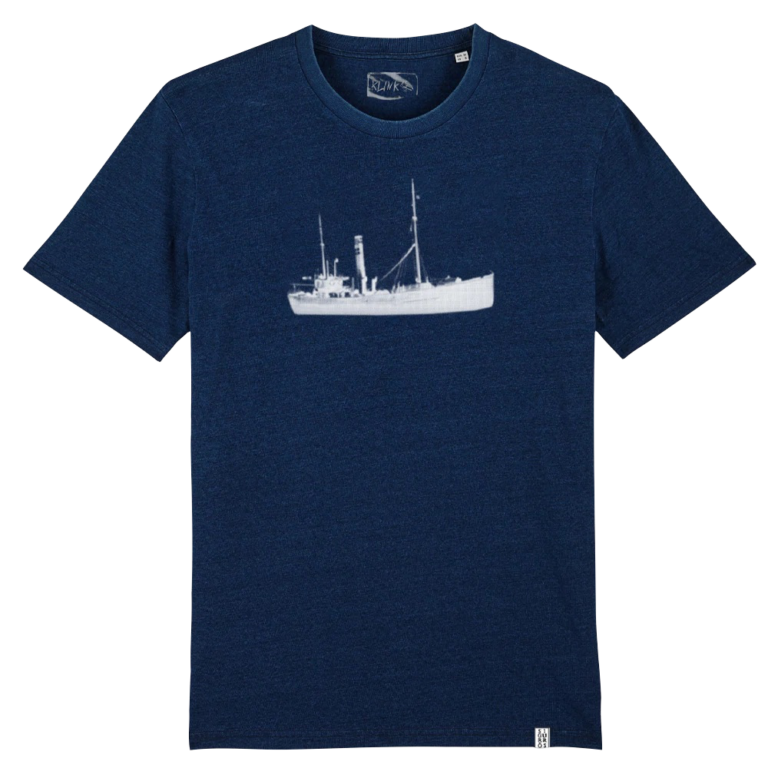