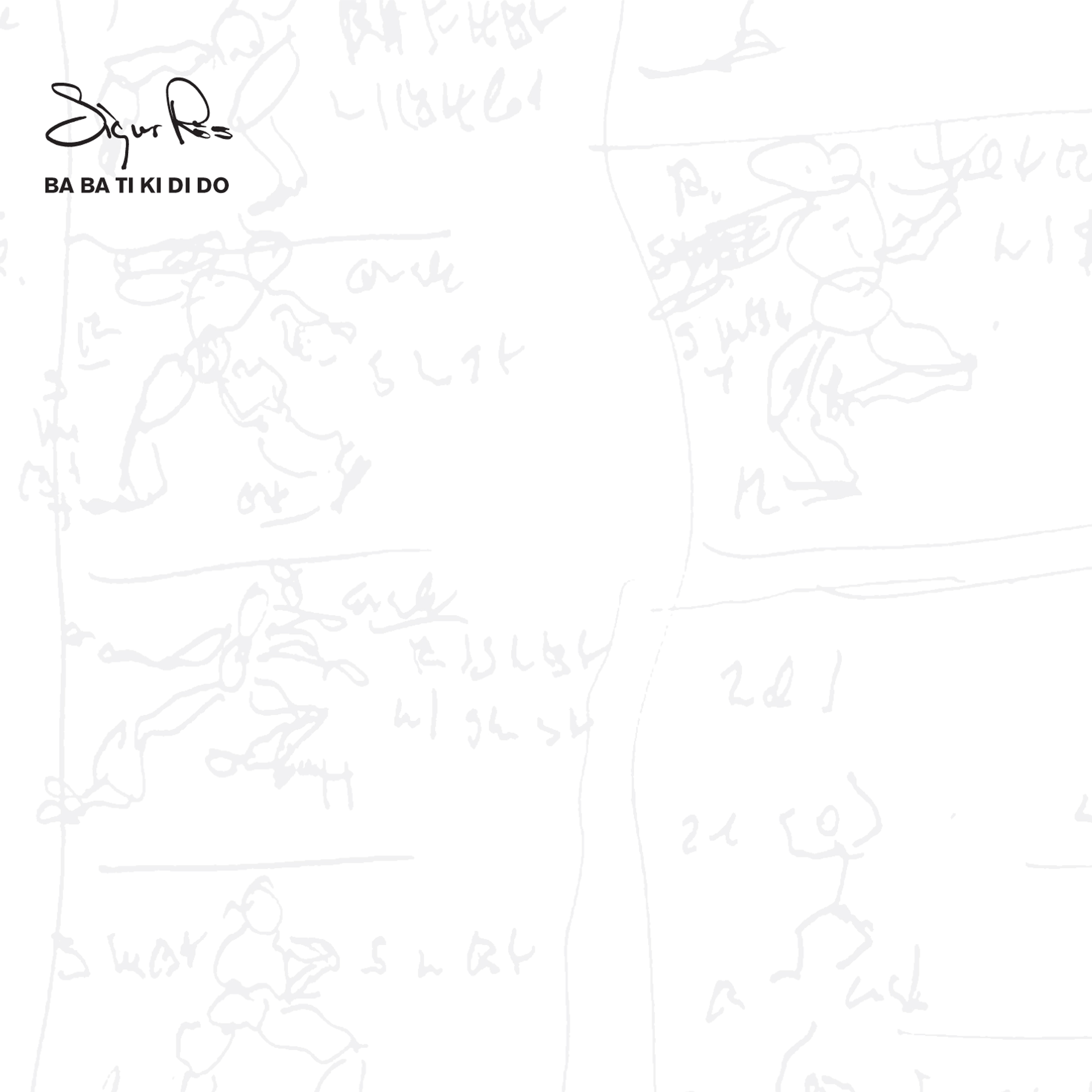 this ambient 20 minute song is split into three individual tracks and derives its puzzling title from the only spoken sounds uttered in the piece. it is composed of four primary instruments: piano, music box, miked-up ballet shoes and electronic playback. the song was written for merce cunningham’s dance piece ‘split sides’ which was premiered october 14th 2003 in the brooklyn academy of music. the music and choreography of split sides were composed independently of each other and were first introduced to one another on the premiere night, leaving the musicians a window of opportunity for improvisation. sigur rós left room for interaction with the choreography when composing the song and watched the dancers’ movements closely as they turned their music boxes and tapped their ballet shoes.

the song’s final chapter, di do, features cut-up samples of choreographer merce cunningham’s voice, which foreground the rhythm of the song’s crescendo. at this point in the premiere performance of split sides, a stunning coincidental synchronisation occurred between the dancers’ movements and the music.